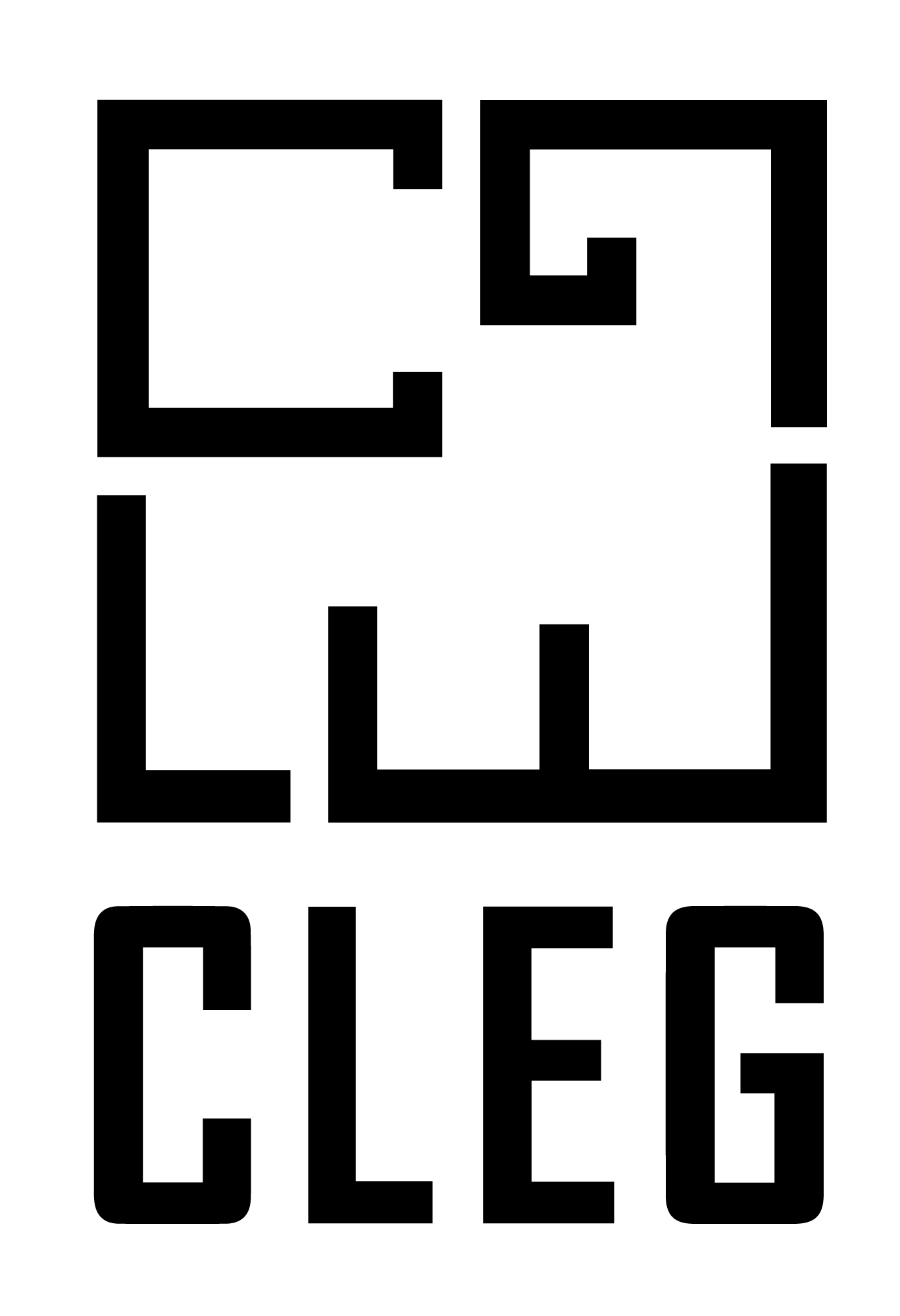 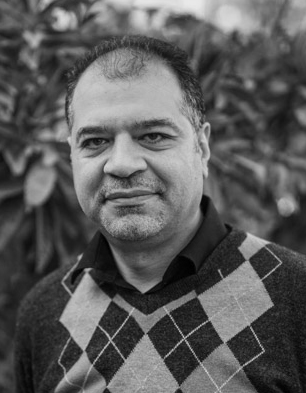 He graduated in 1997, then got a master’s degree in 2001, then a doctorate in the philosophy of art education in 2006 from the faculty of Art Education, Helwan University. He is an assistant teacher there at the sculpture department, and a member of Egypt’s Fine Artists Syndicate, Al-Ghoury Artists Association, and Art Education Graduates Association.
He took part in many national group exhibitions, such as the Youth Salon, Fine Arts Lovers Association, Al-Ghoury Artists Association, and the National Fine Arts exhibition from 2008 to 2020. In addition to The Shape Light in 2004, Agenda at Alexandria Library from 2009 to 2020, the Small Pieces gallery at Mokhtar museum in 2010, Creation Experiences at the Martyr Ahmed Bassiouny hall in faculty of Art Education in 2011, the first salon for Haram City Artists at the Palace of Arts in 2013, The Faculty of Art Education gallery in 2015, and other group galleries in private halls.

On the international level, Sayad took part in the 3rd, 4th, and 5th round of Sharjah Calligraphy Biennale in UAE in 2008, 2010, 2012, and 2020, and was awarded many awards and appreciation certificates. He was also awarded for teaching in a workshop on how to recycle papers. Also, he participated in the 6th and 7th folk pottery workshops in Qina.

He was rewarded many awards for his creations, such as the sculpture prize in Kamal Ebeid competition at faculty of Art Education in 2003 and 2004, the compound artwork in the youth salon in 2005, an appreciation certificate from the Supreme Council of Antiquities for supervising the Golden Young Pharaoh Festival for children in sculpture and painting in 2005 and 2006, an appreciation certificate from the General Authority for Islamic Affairs and Endowments in Kuwait for supervising teaching the Islamic sculpture and ceramic course in 2007,

an appreciation certificate from October University for Modern Sciences and Arts MSA for his participation in the event of lifting the face of Ramses II, and the sculpture award in What After Covid-19 Festival in 2020.

His holdings are with individuals and at official institutions including the Museum of Modern Egyptian Art, Alexandria library, the Egyptian Ministry of Culture, and the National Bank of Kuwait.